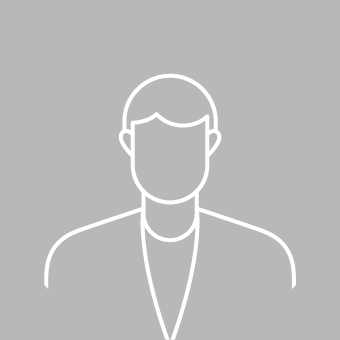 My son came across this robot on Youtube and decided he had to have it. I downloaded the file and used the setting recommended for an Ender 3. I printed on my CR6-SE, which is basically an Ender 3 with some added bells and whistles. I started the print without a raft, and go to about 70% and started getting problems. The legs and arms in particular started to wobble ever so slightly as the nozzle hit the, compounding over time. Eventually it got to where the printer was printing in the air.

I killed the print, adjusted a few things, added a raft, and started again. After about 20 hours, it was done, and mostly a good result. I had a few strings to clear here and there to ensure all the movable parts moved freely. We folded it up, and everything clicked in place. Unfortunately, the arms are just super loose on their socket, and fall off regularly. They're easy enough to put back on. The coils on the little guys head are also super fragile. About 1/4 of them have already broken, but he still looks cool.

After some initial troubles, and the issue with the arms, my son is very happy with his robot. This Product is
Foldable Robot-BR
Tell your friends!
0 Go to list